This past week, I scheduled my official Facebook Ad Certification Exam, it cost a whopping $150 and was supposed to last 90 minutes. I say “supposed” because it most certainly did not.

I began my exam by downloading the third party ProcterU service that requested I clear my desk of all items. After clearing my desk, which wasn’t hard, I had to then close every program on my computer, open ProcterU, and wait for my proctor.

After waiting about 10 minute passed my scheduled time, a very nice woman from a call center answered. She asked my name and made me show my state ID to the webcam in my desktop, her voice dropped in and out of reception, and there was a delay from her asking questions to when she would actually hear my response.

Then she began the process of checking my surroundings, and let it be known: I solidly skimmed the “before the exam” guidelines that Facebook provided me. So it *was* my fault for not realizing that I basically needed to lock myself in a padded cell with only my laptop to be cleared to take this test.

Not only did I have to literally attempt to pick up my iMac desktop up off my desk while holding the cords so it wouldn’t unplug, but I also had to try and show her the floor, the ceiling, under my desk, all four walls — their top and bottom– and the underside of my keyboard and mouse. 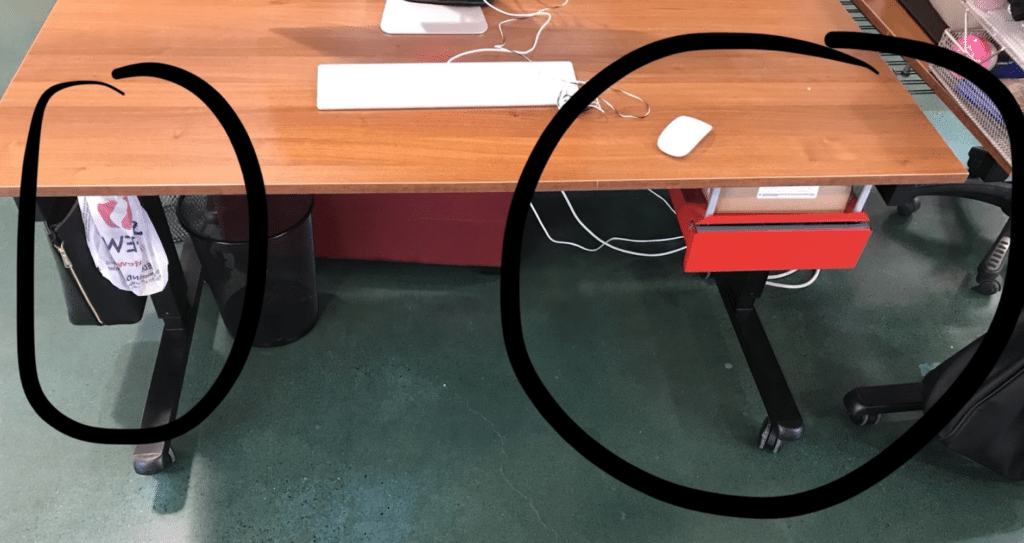 Where I went wrong was by trying to film myself showing her my surroundings on my phone which you can see if you zoom in on the photo below. The following photo shows my purse which she took great offense to and made me move, along with my desk drawer.

The desk drawer is where things really went wild.

She asked if I could detach the drawer, because it wasn’t allowed. I made the mistake of opening the drawer — bad idea — she then had me empty the entire contents of the drawer and was still not satisfied with the location of my trash can which had to be removed basically from the building.

Once I FINALLY did all that, about 20 minutes and five dropped calls later, my office phone rang. And the test was void because of “outside noises.”

To the Proctors credit, she was doing her job. And, that’s fine. She was never rude or hostile towards me, but boy o boy was she direct, and did not budge. But after all that, I highly doubt anyone could hack Facebook if this is what they make you do just to *sell* ads.