We are excited to honor and celebrate African American graphic designers who have inspired social change. These great designers influenced society by challenging opinions, instilling values and translating experiences across space and time.

For this Black History Month, we would like to lift up graphic designers who you may have never heard of, but who have had an impact on everyone’s culture. It is important to look back at the past, not only to learn from it, but to continue forward through our artistic efforts for positive social change. Let’s remind present and future graphic designers of their infinite and inspiring capabilities no matter their color, orientation, gender identity, or class.

“A people without the knowledge of their past history, origin and culture is like a tree without roots.” -Marcus Garvey 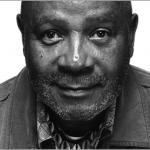 Emory Douglas is someone you may have only heard by name, but everyone has been touched in some way by the impact of his work. In 1967, Douglas was appointed the Minister of Culture for the newly formed Black Panther Party. He used a rudimentary two-color offset printing to manually compose “woodcut” style imagery for ​The Black Panther, the newspaper of the Black Panther Party.

At its peak, the paper drew the attention of hundreds of thousands of viewers. Although ​The Black Panther was not the most sophisticated publication, Douglas’conviction and skill allowed him to create amazing images that beautifully promoted calls to action that helped embolden the Black community and young people of all colors. Because of Douglas, the community had found a tangible, incisive expression that depicted courageous people unafraid to speak up for themselves and for just treatment. 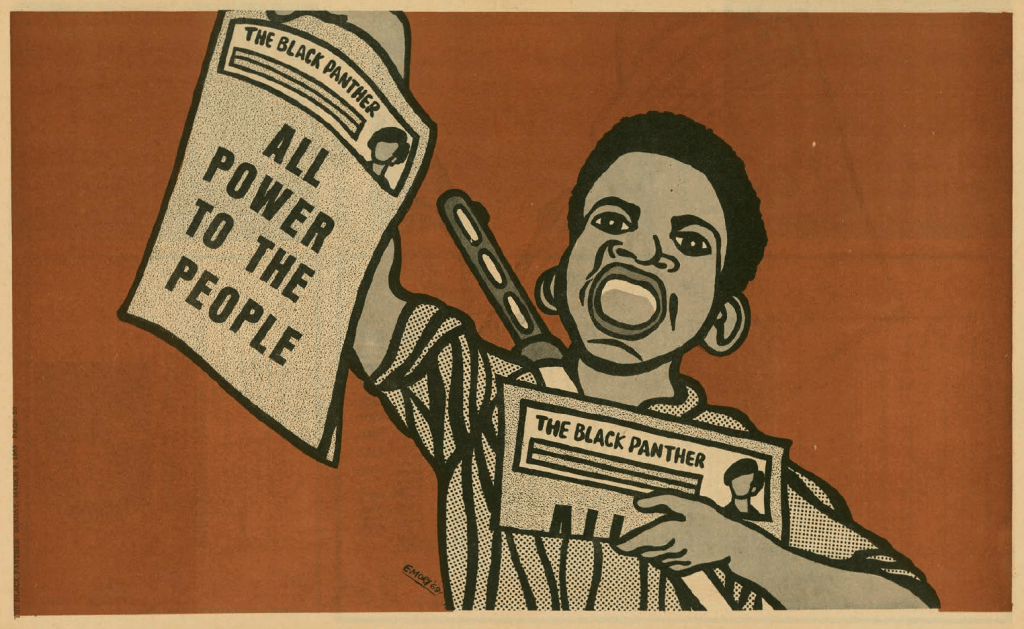 Many people could identify with his counter culture references like the depicting of police as pigs, because of the endemic police brutality they were experiencing everyday in their neighborhoods. Paired with bold headlines, Douglas’ full page images communicated calls to action that emboldened the Black community to consider defiance as an alternative to victimization.

At a time when African Americans were often depicted as subservient or criminal menaces, Douglas created a visual vocabulary of protest that many had never seen before.

“Let’s recognize Emory Douglas for his fearless and powerful use of graphic design in the Black Panther party’s struggle for civil rights against racism, oppression, and social injustice.” (AIGA). 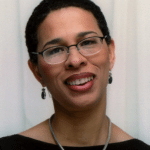 In the rapidly developing technological age, Sylvia Harris is someone who had a hand in innovating the way every person experiences design in their everyday life. Growing up in the South in the 1960s, Harris experienced desegregation first hand, and through that gained a deeper understanding of how oppressive social systems affected everyone.

She developed an interest in design, studying at Virginia Commonwealth University, where she received a bachelors degree in fine arts in 1975. Through working with architects and in broadcast media, her eyes were opened to the depth and diversity of graphic design, which led her to pursue and complete a secondary degree at Yale University.

After graduating from Yale, Harris co-founded the Two Twelve Associates and their firm began to grow. As their projects became larger and more complex, Harris explored new and innovative ways to create comprehensive public information systems, and was a pioneer in developing a beautiful user experience for clients like Citibank. Her groundbreaking work in digital consumer banking systems set an early standard for human-centered automated customer service.

Sylvia eventually left Two Twelve, to open Citizen Research & Design, whose objective was to help organizations better communicate and help the people they serve. This was something that rang true with her work as the creative director for the United States Census Bureau, Census 2000. Harris was tasked with encouraging more Americans, especially those who had been previously under represented to participate. Distributed to 80 million households, the Census presented an opportunity to study how a redesigned form might boost participation as well as public awareness of the Census brand. 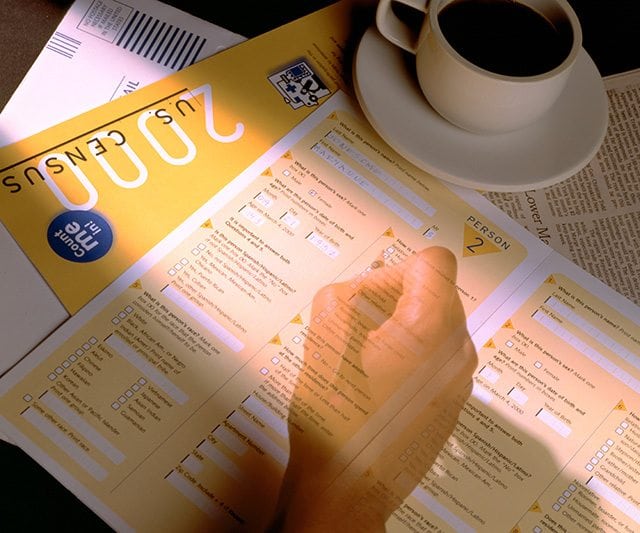 She also was a key developer in the logo and branding for the American Civil Liberties Union, which is dedicated to defend and preserve American’s rights under constitutional law.

Harris did so much more than just design for change, she generously gave back to the design community for over three decades by teaching and mentoring students at Yale’s graphic design program and as a teacher at the School of Visual Arts, Cooper Union and Purchase College. She also served on the U.S. Postal Service’s Citizens’ Stamp Advisory Committee.

“Recognized for an unerring commitment to using design to improve the civic experience and for influencing a generation of designers as a teacher and mentor. Sylvia Harris was a remarkable advocate of good design for real people—a Citizen Designer” (AIGA). 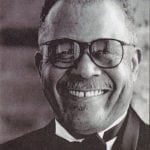 When you think of graphic advertising in the 1960s, the first thing that typically comes to mind is the show ‘Mad Men’ created by Matthew Weiner. The show, set in the 1960s New York tells a story of the lives of primarily white, ruthlessly competitive men and women of Madison Avenue advertising in an ego-driven world where the key players make art to sell for large companies like Lucky Strike.

Emmett McBain was one of the ‘mad men’ of whom the show was based, but from the lens of a Black man in this scene. McBain was a naturally gifted artist and art director who created amazing award winning artwork for Playboy, Mercury Records and others.

He began his career in advertising in 1957 when he was hired at the first Black-owned full service advertising agency called Vince Cullers and Associates. There he created and developed advertising that would focus on the Black community, a community that most major agencies of the time were not advertising to. It was also here where McBain created some of his most famous work during the height of the civil rights movement. McBain later left to co-found one of the largest Black owned agencies called Burrell McBain. 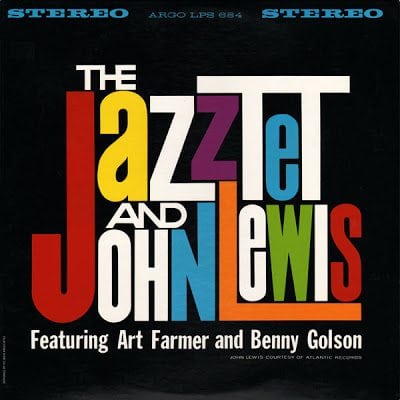 McBain later went back to Vince Cullers Advertising, and upon his return he helped make some of the boldest Black advertising during that time. Iconic ads for Wantu Wazuri (Swahili for ‘beautiful people’) and Johnson Products’ Afro Sheen were hugely influential at a time when Black America was trying to figure out who it was – and who it could be. He also created voting campaigns to encourage Black Americans to exercise their hard-won rights.

Let’s recognize Emmett McBain for his groundbreaking work. He has influenced many graphic designers with his use of subtractive color and his play with typography. Making use of colored letterforms as graphic elements, he combined the titles with abstract colored shapes.