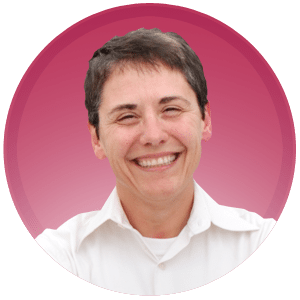 In their most basic form, infographics have been around since the beginning of time. Petroglyph or rock engravings were an early form of infographic in that they visually told a story that enabled cave dwellers to communicate and function.

Now jump forward to 2013 where infographics continue to be a popular and valuable medium to convey complex information.

An infographic is a visual representation of data, facts, or concepts intended to present complex information simply. The integral word here being visual. With today’s short attention spans brought to you by The Internet; anyone can tell you that images, photos, and infographics beat the best designed 1000 word post any day.

Users often leave web pages in 10-20 seconds. Even if you are able to keep readers on past the 60 second mark you need to make it count. Infographics help convey your message.

Your time and space are limited. People tend to read about 20% of the text on a web page. Those numbers don’t look promising in a Google Analytics report. The infographic blends in words with images that the brain finds appealing. I think most of us immediately think images when we hear infographic with words sprinkled on top. 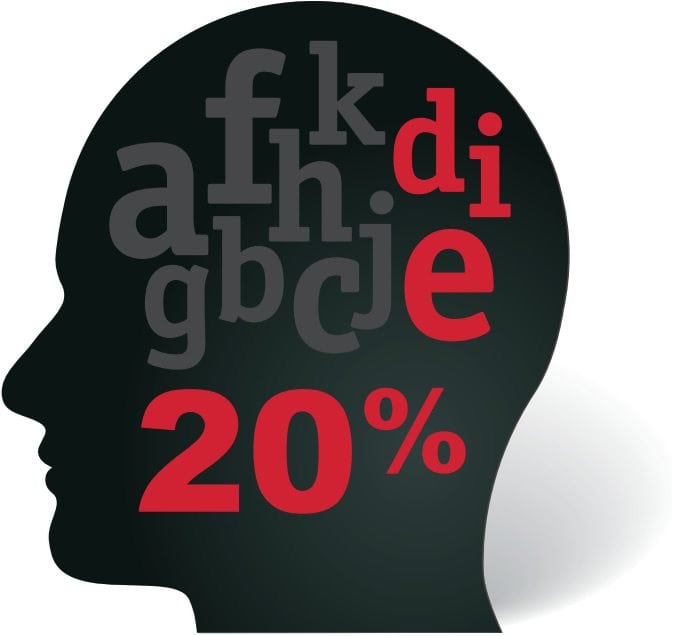 Quite simply, it’s easier for people to process images compared to text. The typical viewer zones out when they see tons of text. Our brains need to be rewarded with at least some visual. Text posts and articles without images just don’t pack as much punch.

The Facts on Visual

Text is processed sequentially. Most people only remember 20% of what they read. A staggering 90% of information transmitted to the brain is visual. Visuals are processed 60,000 times faster than text. 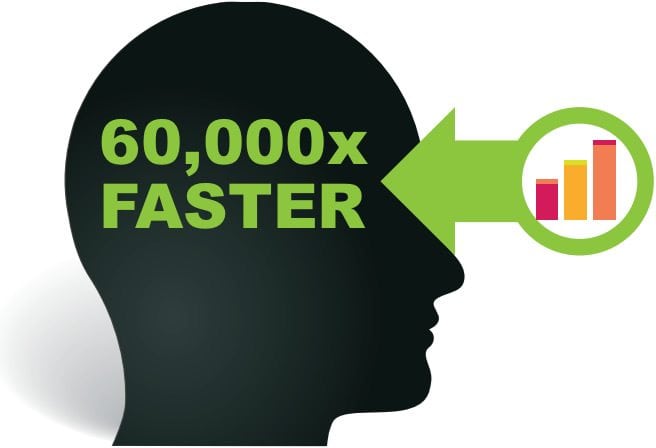 If that isn’t enough evidence for the infographic case, content that utilizes an infographic grows traffic an average of 12% more.

So let’s get cracking…what dry data can Graphic Design Services transform into your next dazzling infographic?