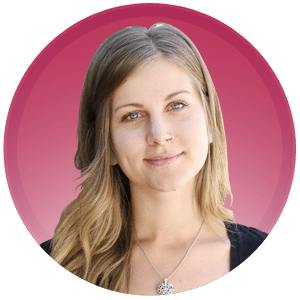 The Art of Social Media

Social media can be a bit overwhelming if you’re not used to using it. So, to help ease the fear of the unknown, here are some simple setup tips to keep in mind when getting started… or when quickly going to your page after reading this and making some quick fixes:

Now that you know WHAT to put in each of these sections, Anton, our lead designer, is going to give you some tips on how to create these images… 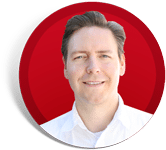 The world of social media brings a new set of rules to the way we communicate and graphic design is no exception. Here at Uptown Studios we are always striving to maximize our clients’ social media impact and part of my job as a graphic designer is to understand the rules and best practices of what goes into making great social media images.

Many of the social media channels like Facebook, Twitter and LinkedIn allow you to customize your profile with images which span a variety of sizes. For example Twitter allows for a background image, a profile image and header image. Each has their own pixel size and best use. It can be a little daunting at times, trying to remember what is what. However, (and many of you savvy’er social media folks may know this already) you can type twitter image sizes, or Facebook image sizes, into a Google search and get back some very useful templates which give pixel by pixel dimensions for just about every image for every social media channel out there! Here’s a good one that I’ve used: Hypebot

Here’s a good one for Twitter backgrounds which can be especially tricky since their backgrounds are positioned at top left (0,0) meaning that if you have too much artwork displayed on the left it could get covered over by your content area. Design Files

Many of the best practices associated with social media channel customization are straight forward like using a horizontal image image for your Facebook timeline photo rather than a vertical one since this image ratio is set much wider than tall. Also noting the position of the profile image which overlaps the timeline photo.

Also, always check each social media Channels’ help, or support section for their rules and regulations. 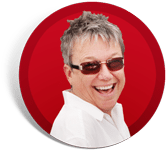 Uptown Studios is celebrating a very special event this weekend. Our very own Art & Web Director, Cris Weber is getting married tomorrow! A big Congratulations to Cris from all of us here at Uptown Studios!